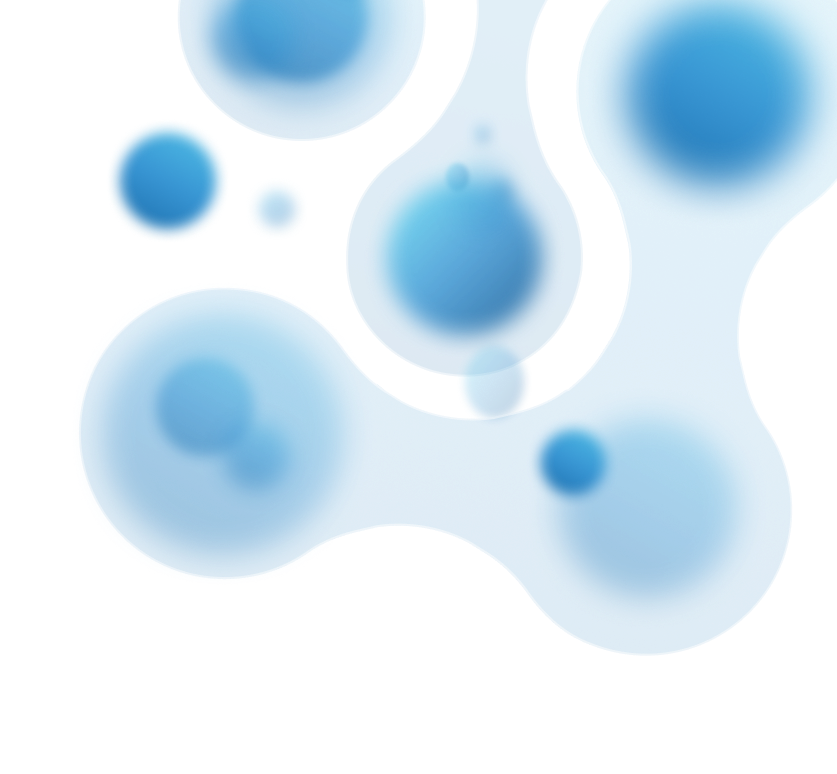 The history of the company dates back to 1894

When in Zgierz, thanks to the efforts of the Polish industrialist Jan Śniechowski and the Czech manufacturer Ignacy Hordliczek, the “Boruta” dye factory was established. The plant, thanks to high-quality products and highly qualified staff, soon became the leading producer of dyes in the country. Several decades later, in 1948 in Bydgoszcz, on the wave of the post-war reconstruction of the country, Zachem was established, from which came the Organika-Zachem Chemical Plant, producing, among other things, pigments and optical brighteners. 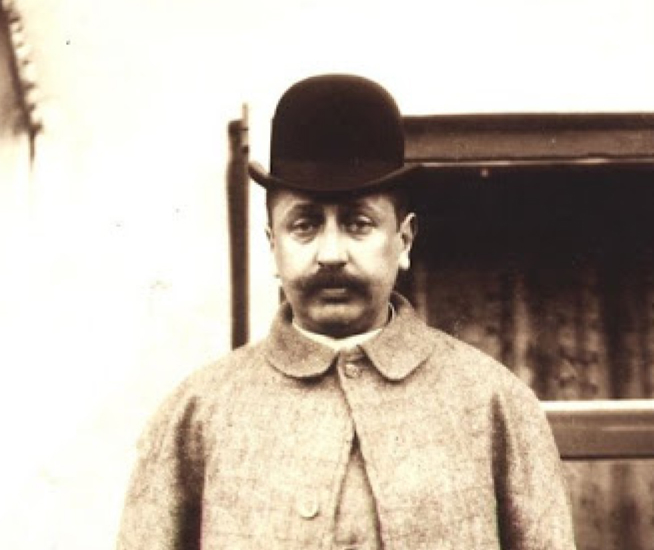 Both of these plants, merged in 2009 under the name of Boruta-Zachem Kolor Ltd., ultimately laid the foundations for the construction of today’s company, which is a precursor of modern solutions and innovations in the field of biotechnology. Hub.Tech, aspiring to become an industry leader and responding to the challenges of the future, constantly draws from the richness of its history, writing new pages every day. 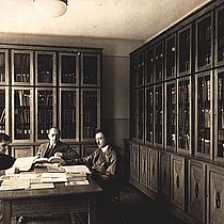 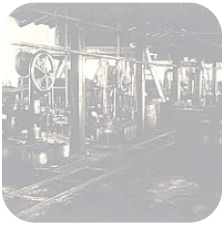